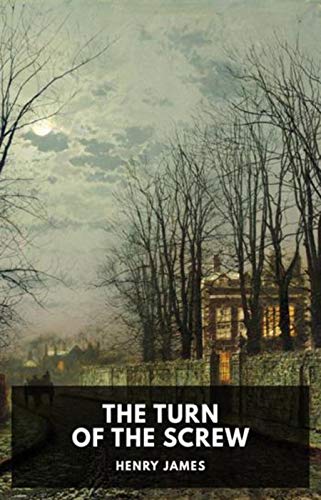 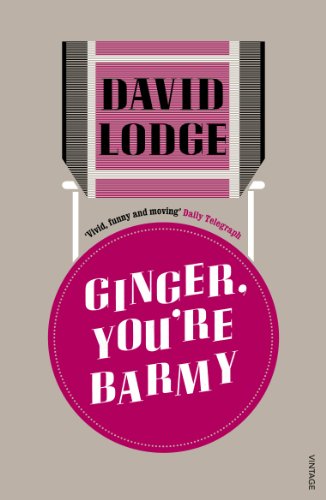 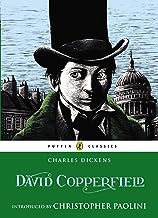 I’ve been reading THE ANATOMY OF MELANCHOLY recently. It’s by Robert Burton and was first published in 1621 and is one of the earliest books to be written about depression and its causes. To use a strictly technical term it is a stonker of a book. My version is about three inches thick. Burton was the librarian of Christ Church, Oxford for many years and died in 1640. Four more versions of the book came out in 1624, 1628, 1632, and 1638.

The Frontispiece of the Anatomy of Melancholy. That’s Burton holding the book.

In the ‘Argument of the Frontispiece’ (don’t ask) Burton has this to say about his ‘author etching’ which appears in the said frontispiece. It is the equivalent of the modern author photo.

Now last of all to fill a place

Presented is the author’s face;

And in that habit which he wears

His image to the world appears.

His mind no art can well express

That by his writings you may guess . . .

OH, ALRIGHT THEN JUST ANOTHER TINY BIT AS LONG AS YOU HURRY UP

It was not pride nor yet vainglory

(though others do it commonly),

Made him do this: if you must know,

The printer would needs have it so.

So he’s blaming the presence of his picture on his publishers Henry Cripps and Leonard Lichfield. Mmm … I wonder … perhaps he doth protest too much.

I’ve been thinking about author photos recently because someone who shall not be named said that my photo (in the orange jacket against a white wall) looks as if I’m about to be shot. Well, I wouldn’t be smiling so sweetly if that were the case I thought bitterly to myself but it also made me remember one of my favourite author photos and here it is:

Why I hear you ask? Well, it’s the mess. I just love the mess of it and the fact he doesn’t look that happy or defiant about it; he’s just standing in the middle of it all. Of course you’ll find all kinds of other photos of Toibin – rather more conventional ones but this is by far my favourite because to me it’s by far the most accurate image of what a working writer’s room actually looks like when you’re in the thick of it. Basically, it looks as if you’ve just been burgled.

When it comes to photos, of course, men can get away with this kind of thing whereas women can’t. Women are judged differently. The photos I really can’t bear are of women writers looking perfect, sitting at perfectly organised desks perhaps with the sun coming in behind them and lighting up perfectly tended pot plants. It doesn’t in any way equate with the reality of my life.

(A small interlude shall pass while I go and water my withered money plant.)

I work in quite a lot of mess and chaos. I scrub up a bit when I go out so I don’t frighten the horses – but not that much. The horses around here are very forgiving. I really enjoyed it when Doris Lessing won the Nobel Prize for Literature in 2007. There she was coming home from the shops only to find god knows how many TV crews and journalists on her doorstop. She does not look a happy bunny because she is not a happy bunny. It is worth watching this all the way through to the end. I wonder if Radio 4’s The World at One got that interview.

All I can say is I aspire to be Doris.

What are your thoughts on author photos? Got any favourites?

I came across this great quotation over the weekend by Colm Tóibín, a writer I love. He’s just won the Hawthornden Prize for literature:

“You can do anything you like as a novelist at the level of the sentence but what you can’t control is the nervous system of the book, its emotional connection. The only person who can do that is the reader.”

I love the idea of a book having a nervous system but does the reader really control it? As a reader or a writer what do you think?