To speak like a mouse in a cheese: To speak faintly or indistinctly. Late 16th – 20th century.

Before lock down I did a few blogs on historical slang, so here we go again. This one is mid 17th century to mid 19th century.

Photo by Jude Stevens on Pexels.com

To put a swimming pool on a chicken? No, fool. To put a hat upon a hen: To attempt the impossible. I have to say this hen looks full of mischief and definitely not hatable or should that be hattable?

Since we’re on the subject have you ever tried returning a phone to Vodaphone? I had the misfortune to buy a Nokia 2.3 from them and it had the interesting foible of being fine when it came to calls to and from and fine when it came to texts out but would it receive a text? Oh, no it wouldn’t. The only text it received during a 72 hour period was regrettably the first time I entered a Vodaphone shop saying it wouldn’t receive them. So when I went back the following day, I had to throw a full raging fit, when I was told I had to speak to science and tech. ‘No, I said, I won’t. I have spoken to your virtual assistant the whole of yesterday afternoon.’ Then I went the full Italian, (no disrespect meant to Italians only admiration), I threw my hands in the air and pretty much shrieked, ‘I’m not moving until you sort this out for me. There’s something the matter with it. Give me another phone.’

At that point another Vodaphone employee looked across and said ‘What phone?’ and I said ‘Nokia 2.3,’ and he said ‘I had a man in here with that problem yesterday.’ And had he managed to sort it out? No, he hadn’t but there was something on their forum about it.So then I knew they could not fob me off with science and tech. So at this point the hat was almost on the hen’s head. It then took about two hours to get everything resolved because Tobi, the virtual assistant had done something he shouldn’t and the system wouldn’t refund me, until it did.

When it was all over the man who had been dealing with me looked at his boss and said he wanted a day working from home which made me feel slightly guilty even though none of it was my fault but he definitely had the look of a man who had been trying to put a hat on a hen, as did I, and as did the very long queue of people who were waiting outside the shop and giving me the evil eye as I left.

How about you? Have you been attempting the impossible recently? Tell me all about it. 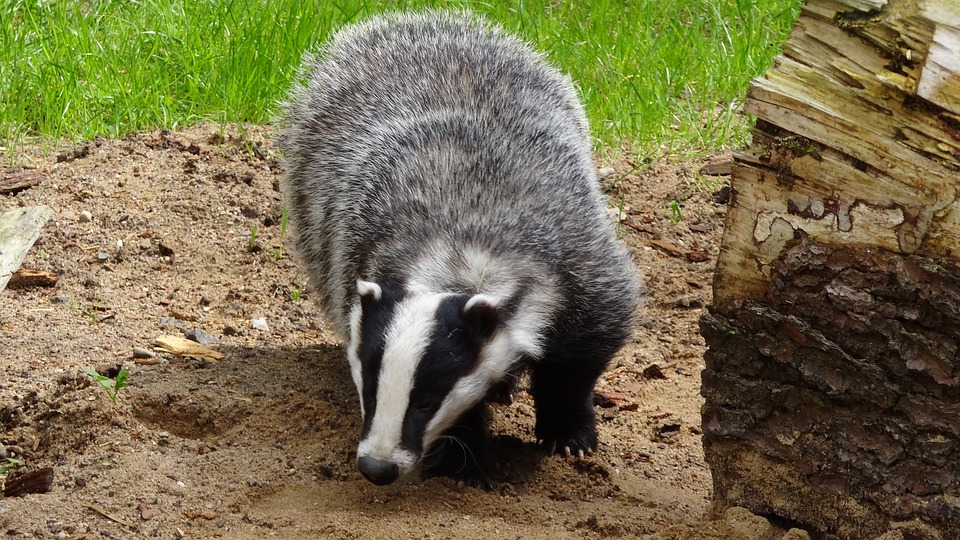 Photo by Pixabay on Pexels.com

Hog in a squall: to be beside oneself, out of one’s senses (-1887, nautical colloquial). Obviously the above pig is not in a squall but this morning I was. I had adapted to the joys of the cherry picker, beep, beeping past the window (it’s like a bad case of tinnitus) and the loud arguments of the two men using it and the apocalyptic drilling next door and the social distancing and all the rest of it and even the fact that the washing machine had picked the perfect moment to breakdown. But this morning there was a power cut. Yes, that’s right no electricity so the shops could not open and if it wasn’t bad enough round here with people panic buying, the power cut doubled that. And then the guys next door said that they would have to cut the water off at some point and I thought, Oh, fine no electricity, no water, no washing machine. How lovely is that? So yes, Hog in a squall, that was me. And then the power came back on and I felt a whole lot better. I’m trying to write my fiction but unfortunately it’s a plague scene. Can I just say in my defense, it was a plague scene before COVID-19 hit, a historical plague scene. Oxford 1644 in the middle of the English Civil War. They had typhus, something called campus morbidus and plague. But it feels immoral to be writing it and anyway who is going to want to read about plague once this is over? Time to think again.